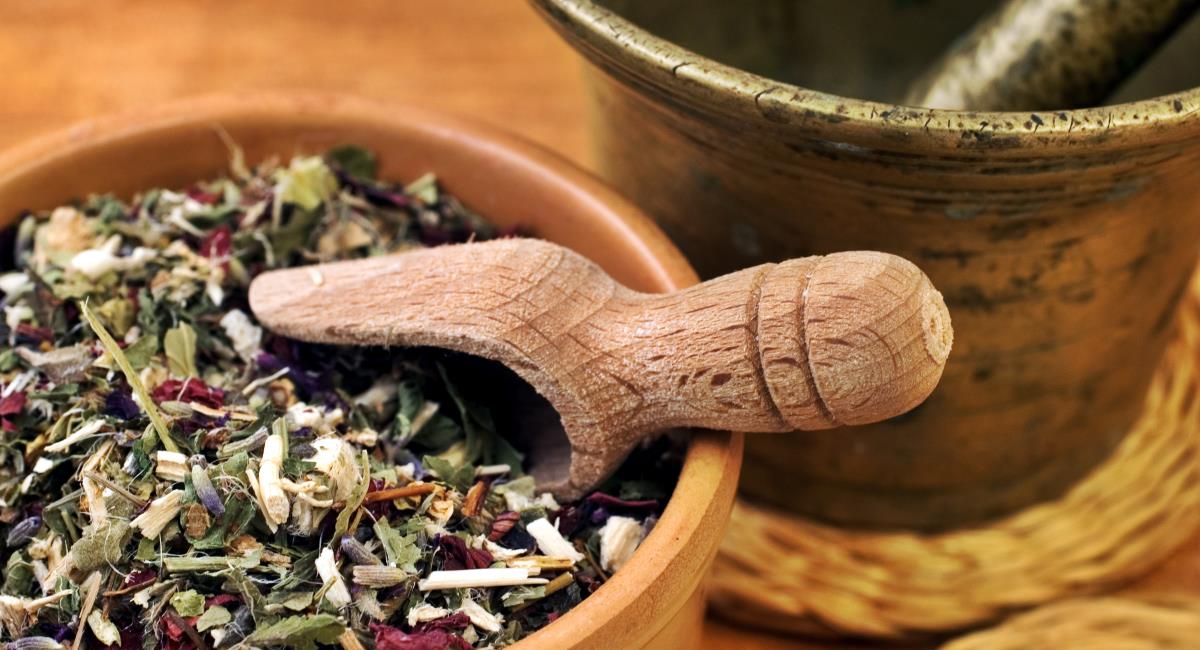 Throughout Greece there are dozens of herbs that are planted by people or can be found in the wild, these herbs use is highly beneficial for the human body. Below is a list of some of the most common herbs to be found in Greece.

Dandelion
It's a very common plant and it can be found in fields, on roadsides and in uncultivated areas.
Used parts: The root, which must be cut to length before it is dried in the sun or shade, and is collected in autumn. Also the leaves, and the whole plant.
Usage: The infusion of the leaves and their juice have diuretic and orexigenic action. They also facilitate the secretion of bile.

Chamomile
It is a very common and well-known plant in Greece. Grown sometimes by seeds sown in late autumn or spring. Wild chamomile blooms from June to September.
Used parts: The "heads", dried in the shade at a temperature below 35˚ C.
Usage: For internal usage mainly, it is used in cases of gastric disorders and infections of the mouth or the throat. For external usage, in skin rashes, burns and eye inflammation.

Oregano
It is a well known herb from antiquity. Modern studies have discovered the antimicrobial and anti-inflammatory properties of oregano. It grows in warm areas, poor pastures, along roads and elsewhere.
Used parts: The above the ground parts of the blooming plant, dried in the shade and at a temperature below 35 ° C.
Usage: The infusion of the plant is given for cough and generally in diseases of the respiratory tract. It is used as a diuretic in urinary discomfort, abdominal pain, and for gargles and mouth washes. It is anti-inflammatory for the throat and gums. The chewing of oregano relieves for toothache.

Anise
It is an annual plant with a characteristic nice smell. Anise grows with seeds planted in spring.
Used parts: The fruit (dried), collected in July or August.
Usage: Drink to treat diseases of the respiratory tract.