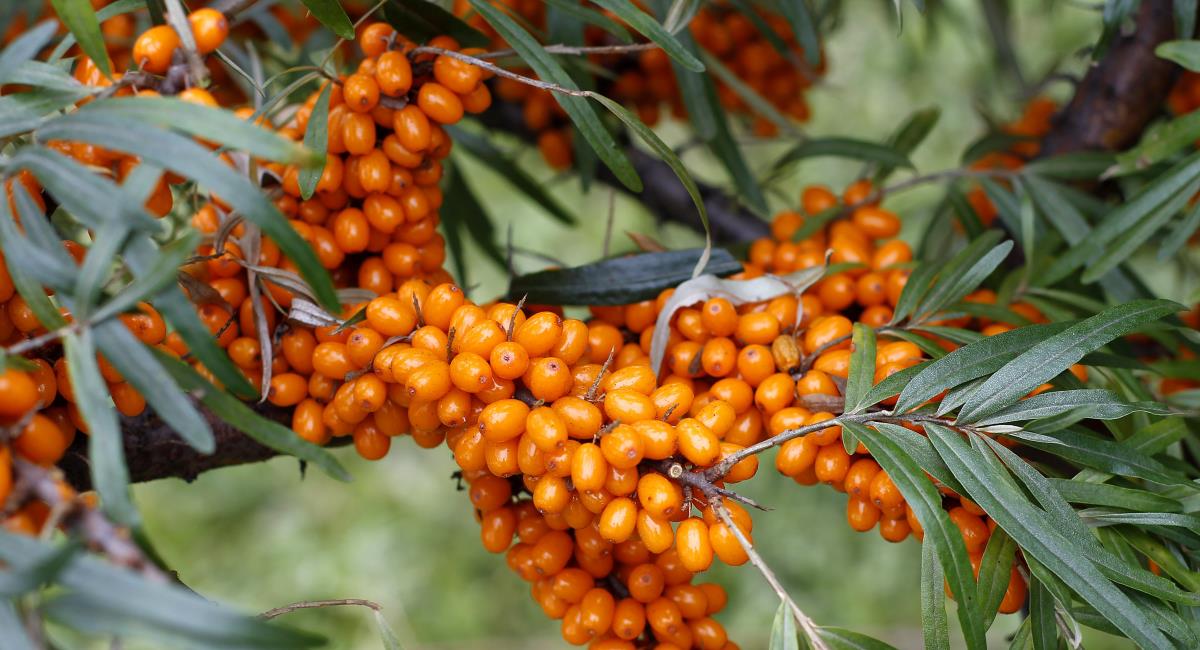 The Sea Buckthorn contains over 15 antioxidant substances and is considered the perfect support in many treatments. In the list of plants known to modern science for their pharmaceutical qualities Sea Buckthorn holds one of the most prominent positions. The sea buckthorn is one of the oldest plants, and precedes much the ice age. It is a native plant with the form of bush, in the region of Eurasia.

In the campaigns of Alexander the Great was observed that the sick and injured horses were cured by eating the leaves and fruit of the plant and began to have a more polished coat, from this observation it was given the name Hippophae ( hippo - horse, phaos - polished ). After this observation the soldiers of Alexander started using it too as Alexander himself in order to be more potent in their campaigns. There are also reports of its use in the war campaigns of Jenkins Khan!