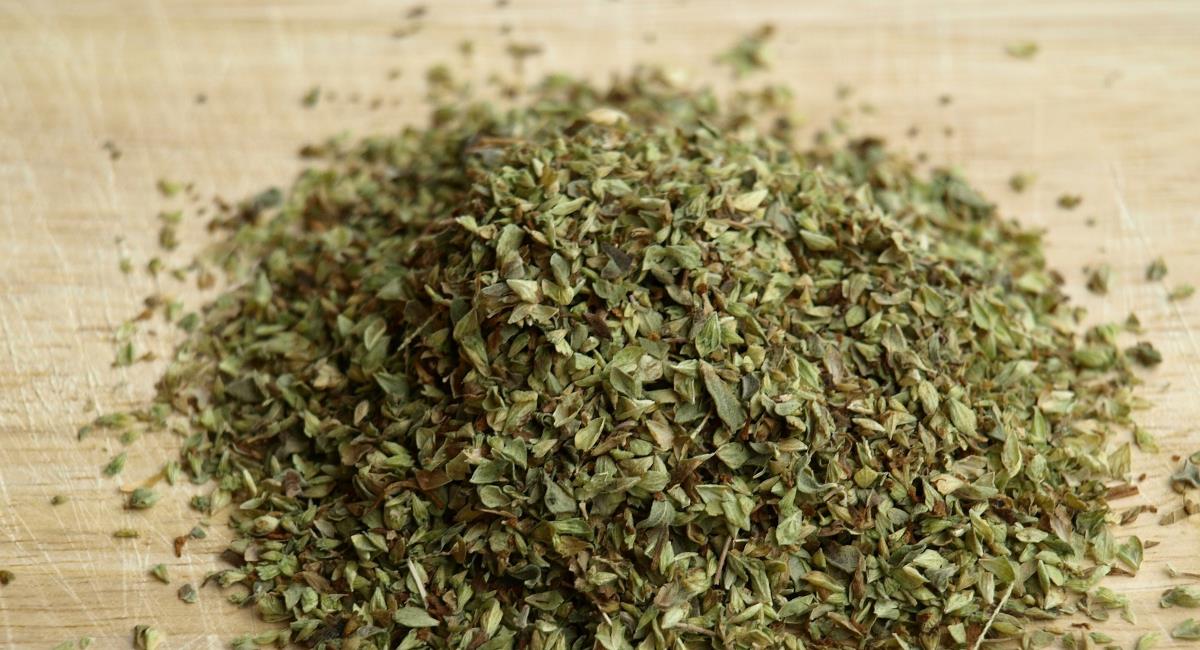 Oregano is an aromatic herb native in the countries around the Mediterranean sea and the Central Asia. The plant has height between 20 - 80 cm, has leaves with length around 1.4 cm and can be cultivated even in very poor, dry and stony soils. The Greek Oregano is considered the best worldwide. Oregano except the characteristic fragrance and flavor that leaves to the food, also has many medical uses. As a decoction oregano is used against high blood pressure and atherosclerosis. In Greece oregano is native and located in mountainous and rocky areas. It is used mainly as a spice in cooking and rarely as a decoction, which is excellent against cough.